Home » Blog » Faith and spirituality » Why I Wrote The Rose Temple 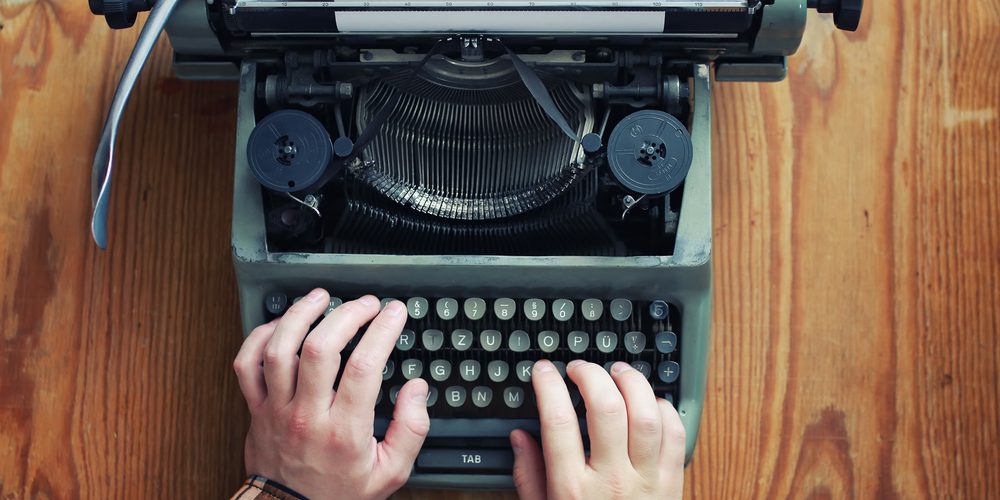 Angry at The World: Asking Why and How Did The Holocaust Happen? 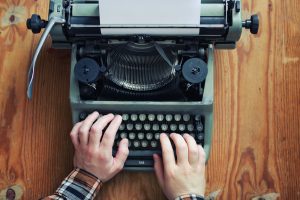 In my sheltered, comfortable suburban Detroit childhood, I shouldn’t have been so angry. Neighbors looked a lot like my family: white, Jewish, middle or upper middle class and striving for more. Kids played catch on the quiet, tree-lined streets. Whatever racial tension was taking place south of Eight Mile Road hardly affected me. I never heard a single anti-Semitic taunt. The small Orthodox Jewish day school I attended should also have not been a source of anger.

Yet one day, without any apparent incitement, I assailed a friend and classmate. “While your family was comfortable in America during the war,” I railed, “mine was being wiped out in Poland.”

In those days, before children of Holocaust survivors formed groups and wrote books to explore the common threads that bind us, I asked the “why” and “how” questions many of us did:

Why did this happen? How could this have happened?

Putting the Past in a “Vault”

Curiously, I never recalled much, if any, embitterment from my mother, though she had every reason to be. I speculated as to why this was so: She was too busy as a homemaker, or too driven to adapt and succeed in her new homeland. She would later tell me that she’d made a purposeful choice to put her past “outside herself” and lock it in a “vault.” She only wanted to look forward.

Making A Choice About the Future

That vault cracked open when my father died. I’d long admired my mother’s steadfastness in her approach to life, knowing some but not all of her childhood struggles, but I could never have anticipated the courage and strength she would display in the years following his death.

Though she always had a strong spiritual center that sustained her, my mother lived her life as a pragmatist. Her transition back to Judaism from Christianity was born of practicality, not theology. So when she began experiencing strange mystical incidents, pragmatism dictated that she brush those aside and rebuild her life with a man who would love her and support her.

Instead, she chose to confront the ghosts of her past, and to heed the calling that she believed was pulling her in a very different direction. Pragmatism again dictated that she keep her calling private. She’d had enough scorn and mockery in her youth—what would people now say about someone who has strange dreams and visions?

Transforming A Calling Into a Call for Action

My mother pursued her calling, which she believes to be a call to become a portal for Divine light and harmony to enter into the world; to transform it into a better place than the one she was born into. Each of us plays an essential role in this calling, she believes.

I once asked why and how the Holocaust could have happened (and I still do). If many asked and continue to ask: “Where was God during the Holocaust and in the many tragedies that followed (as The Rose Temple does in its opening pages)?” there are other questions that must also be asked:

As I write in the book’s Epilogue, ongoing global violence and conflict can test our belief in God’s presence, and make us doubt that a shift in world consciousness will ever happen. But my mother’s story affirms that such a shift must and will take place. For what other reason did the Divine create a human presence?

I wrote The Rose Temple as an admiring son. I wrote it to heal my own wounds and to gain new understandings. And I wrote it as part of my own calling, to affirm my role in inviting Divine light into this world.